Thousands of young people were impacted as we presented the Gospel through a powerful drama and drawing competition. The drama illustrated the gospel story from the fall of Adam to the coming of Christ using music, video, lights, props and fireworks.

There were about 50 actors from local Churches that took part in the drama. There were also many that worked behind the scenes building props, sowing costumes, make-up, advertising, recording and etc. The drama itself was about forty minutes long followed by a short sharing session and an alter call for salvation. In the following year we were also able to take the drama to two other villages.

During a separate event, hundreds of kids from Berastagi and the surrounding towns gathered in an open air amphitheatre to sing, dance, draw and hear the Gospel story. There were also creative gospel presentations from the drama and puppet teams. The festival was centered on a drawing contest for kids aged from 4-12. Then at the end of the event, the 10 best artists were given a prize. 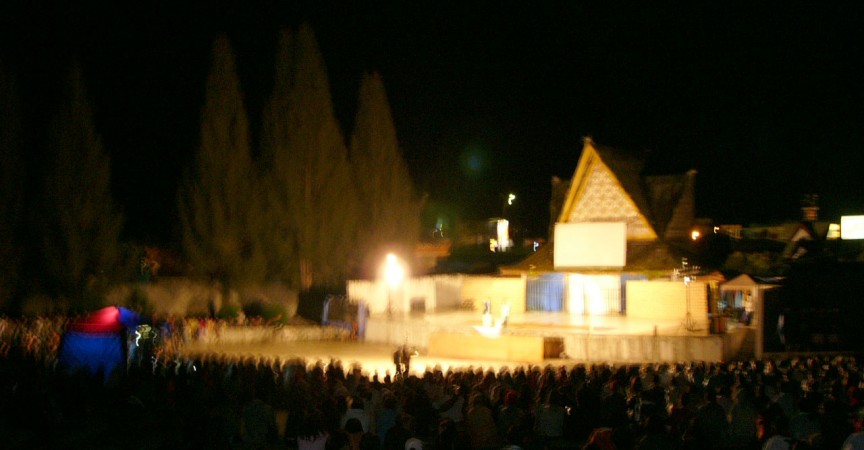